The Rise of the Human Digital Brain

In 2009, I was appointed as the director of a Tier-2 Response to Intervention (RTI) program designed to mitigate learning deficits in students who fell below the 16th percentile in comprehension, vocabulary, and/or math on the High School Placement Test (HSPT).  This was an urban, all-male, private high school with a general population of more than 1,200 students. The form of RTI we identified had demonstrated strong success, particularly for students with reading comprehension challenges. The year 2012, however, marked a critical turning point for our school as we ushered in a new era of learning by becoming one of the first schools in the nation to adopt a one-to-one iPad initiative. This change would impact our program in ways we had yet to imagine.

As the year began, I watched many of my colleagues, some of whom were our most seasoned educators, demonstrate mistrust and trepidation at the introduction of iPads. We had no handbook for how to proceed as we forged ahead on a new path. As the year progressed, I began to see that a new mode of thinking was evolving. Reading was no longer the same linear process that it had been for thousands of years; new readers were being introduced to formats that would shape their brains in new ways. Where repetition and memorization had been keys to learning in the past, this new mode of delivery of information was creating novel ways to process information. This was both exciting and terrifying: What was exciting was that we now had students with access to information on a scale never before experienced. The terrifying part was that our current system of education was not leveraging this newly found skill. We were still expecting students to perform in traditional linear patterns. I became determined to design a study to compare the impact of the two types of interventions, namely the traditional means of literacy instruction compared with innovative literacy instruction with iPads.

In 2018, I shared the results of this unique study in my book The Rise of the Human Digital Brain: How Multidirectional Thinking is Changing the Way We Learn. In this book, I was able to share the results of pre- and post-test data collected over a period of five years (both before and after the introduction of the iPad into instruction). This study was designed to compare the learning outcomes resulting from different modes of literacy instruction for 95 male, adolescent students identified as low-achieving readers.

Prior to the introduction of the iPad, our program had demonstrated strong success through the addition of traditional instruction, which I referred to in my study as “extended literacy learning opportunities.” These were instructional strategies that incorporated RTI along with appropriate scaffolding and a growth-mindset that favored acceleration over remediation. One example of what this looked like in the program is in the approach to teaching a play by William Shakespeare. My freshmen were not deemed skilled enough to read Romeo and Juliet (as the rest of the freshmen did), but I had decided not to accept this. I instead engaged my students in active learning by having them draw or construct models of the original Globe Theatre. We did research on the story of Romeo and Juliet, and we talked about the Hatfields and McCoys (who had a geographical connection for the students) and the parallels in the two stories. Our culminating activity allowed students to watch the movie while enjoying peanuts and root beer for snacks. Once they finished watching the movie, they were tasked with reading one act (of choice) in its original form, and explaining the events. The results were highly successful and the outcomes, as demonstrated by the results of pre- and post- Nelson Denny testing, showed that the majority of students demonstrated growth equivalent to two-to-three years over the course of one year of instruction. This is just one example of how using kinesthetic engagement coupled with visual and auditory learning opportunities helped students develop both comprehension and vocabulary skills. With the introduction of the iPad into daily educational opportunities, I wondered if this new mode of delivery would yield more positive results.

I designed a study to track progress over the next two years for my students using the iPad as a primary means of literacy instruction. This study compared data from iPad-based literacy instruction to three years of information gathered prior to the introduction of the iPad. As an example of literacy instruction leveraging the iPad, students reviewed a site that contained a 3D image of the Globe Theatre. They brainstormed and collaborated using Padlet, while also researching other literature similar to Romeo and Juliet. With the advent of iPads as part of literacy instruction, a different form of engagement emerged in which students became leaders of learning. For example, one class as we were reading Unbroken, the story of World War II veteran Louis Zamparini, whose B-24 bomber went down over the Pacific Ocean, a student asked how big a B-24 would be. Before I knew it, another student used the screen mirroring capabilities of his iPad to project at the front of the class a virtual walk through of the National Museum of the United States Air Force in Cincinnati where a similar plane was housed. The results gave me plenty of opportunities to analyze how to effectively leverage the use of technology in the classroom; more importantly, this data focused my study on brain-based learning and the neurological changes occurring as a result of the introduction of ubiquitous technology on all fronts.

As the study continued, I discovered that there is no established area of the brain dedicated to reading. Instead, the reading process results from the “hijacking” of other areas of the brain that then create neural pathways to facilitate the reading process, which has traditionally been a highly linear endeavor. Because reading remained in the same form for thousands of years, these neural pathways were formed by consistently establishing and reinforcing the same linear processes of learning, thus causing them to be shaped and developed by both natural and environmental factors, including the medium used for reading. According to Dr. MaryAnne Wolf, the Director of the UCLA Center for Dyslexia, Diverse Learners, and Social Justice, we have now introduced a new reading medium into the mix with digital literature. In her book Reader Come Home: The Reading Brain in a Digital World (Wolf, 2020), Dr. Wolf asserts that certain reading mediums advantage certain cognitive processes over others. In short, what this means is that “the young reader can either develop all the multiple deep-reading processes that are currently embodied in the fully elaborated, expert reading brain; or the novice reading brain can become ‘short-circuited’ in its development; or it can acquire whole new networks in different circuits” (p. 7).

The acquisition of new networks in the novice reading brain is what has occurred with the advent of technology that has introduced screens with the availability of several forms of information at one time. This development of new, less linear ways of processing information was evident as I observed my students. If we work quickly, educators can reform systems of schooling unprepared to meet the needs of the 21st century learner in order to innovate teaching and learning to leverage all the possibilities of this new generation of thinkers.

The second post in this two-part series will explore the results of my study to determine why it is important for teachers to find new ways to educate students that are both viable and effective in the digital era. Click here to read part two! 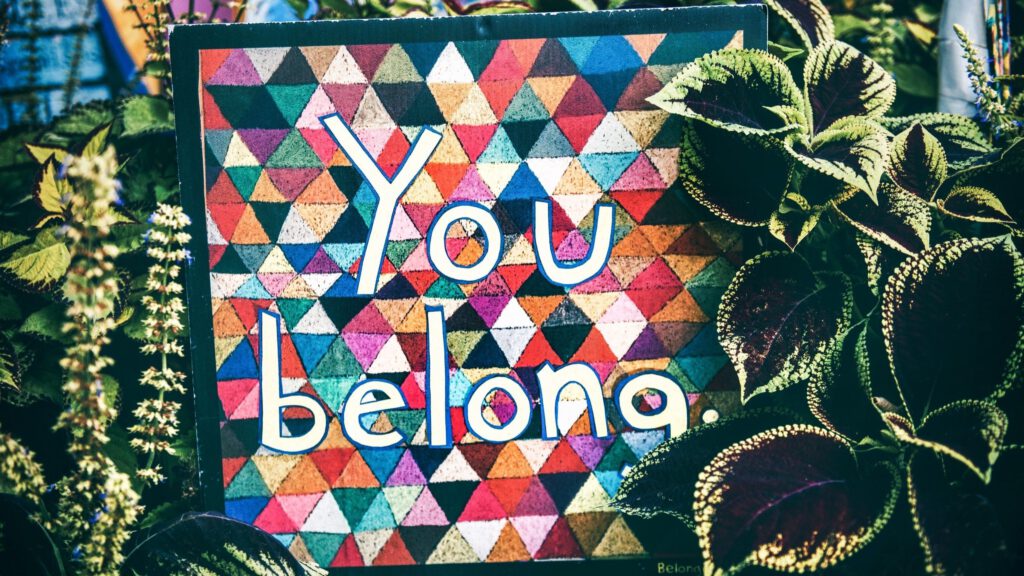 Learn how one teacher innovated a special-education program by designing and implementing the Least Restrictive Environment (LRE) to foster inclusion, access, and equity for all. 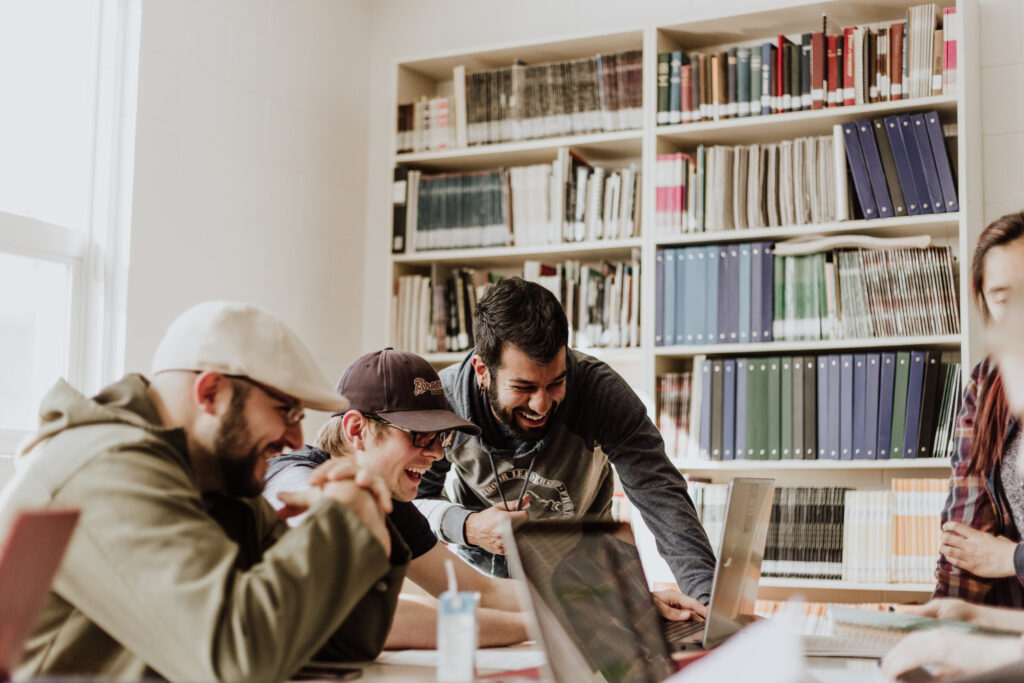 Empowering Students to be Intrinsically Motivated 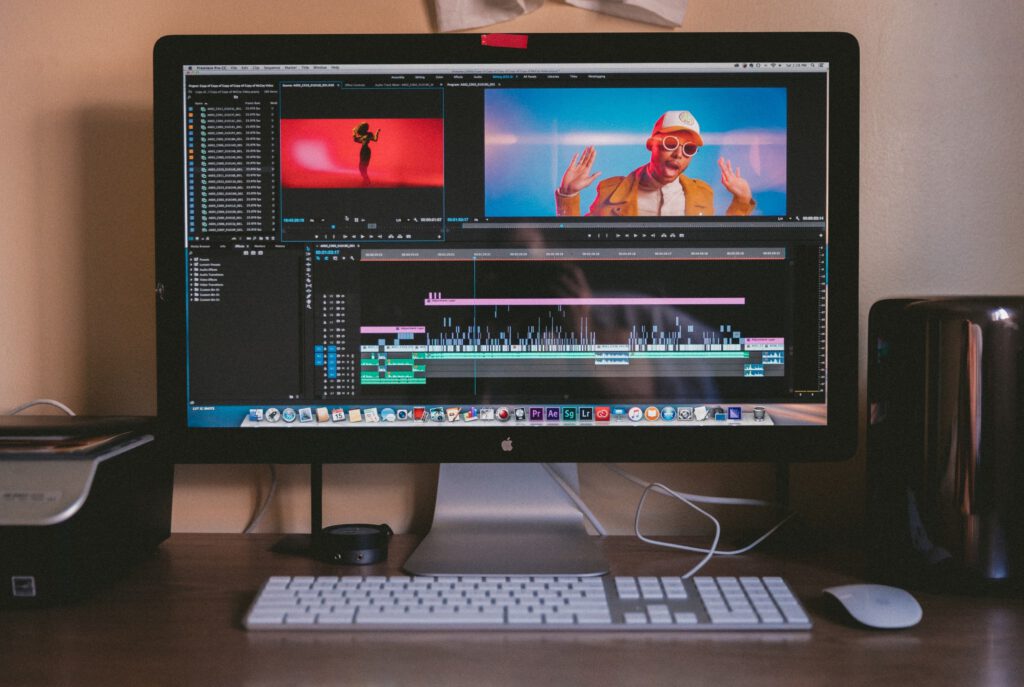