Creating the Future of Higher Education

Take, for instance, our ongoing and worrisome devotion to antiquated measurements that supposedly identify how well we are doing in terms of education. As the HolonIQ “Education in 2030” report points out, “In the past, most empirical research equated education with schooling—whether measured by school enrollment, number of years of schooling, or degrees acquired […].” Do we remain convinced that years of education completed, akin to some industrial formula of inputs and outputs, is somehow an accurate indicator of economic upside to be realized in the years ahead? Is seat time, for example, a metric that should drive future policy decisions, when it has no correlation to skills and knowledge needed to perform ever-evolving jobs, accompanied by the melting physical, geographical, and temporal boundaries that result from learning and working in the digital age? What about Carnegie units?

It is no secret that informal learning, whether physical or virtual, far outstrips the time and funding allocated for formal (institutional) learning. Yet we continue to embrace our anachronistic measures and approaches, ignoring the role of informal learning as well as neglecting how to equip and empower the next generation. Imagine what might happen if we began to measure what we actually value, such as effective instruction combined with applicable learning, when viewed in the context of how and where we need to perform in the economy of tomorrow.

We require new, visionary models of higher education to meet future needs. Stanford University’s 2025 project (stanford2025.com) is one example of a university trying to get out of the knowing-doing gap, yet surely there are other models to be envisioned. Higher education stands to flourish in the future if it can only exercise the principles of digital transformation. The argument that universities are too complex to undergo such transformation is specious at best; Lou Gerstner did not shy away from complexity when he led IBM through a significant transformation in the 1990s.

We know that current tuition costs don’t work. We know that current student debt is seemingly insurmountable, and we know that the borrowing trend is not on track to change. We know that current curricula represent incremental change at best. A little tweak here, a little tweak there. Meanwhile, various domestic and international actors, including those external to the higher education sector, are innovating in ways that have created multiple possible future scenarios for higher education, irrespective of whether institutions want them: alea iacta est. Whether we consider the rise of global giants (e.g., aligned efforts of education groups and technology companies), the ability of regions to create their own regional futures, the impact of peer-to-peer learning, or still-evolving machine learning, higher education faces an unfamiliar landscape. Higher education must get past the wringing of hands, not to mention the search for comfort in staid webinars in which participants pursue the folly of trying harder to get the same comfortable results as in the past, ignoring the elephant in the room.

PwC’s recent report, “The World in 2050,” forecasts that the world economy could more than double in size, with the United States slipping to the third largest economy (in GDP terms), behind China and India. Without adequate learning and training, how will the United States retain the competitive edges that we currently have – or better still, create new ones? With very few exceptions, our extant higher education delivery models and systems are insufficient; they are not future-oriented, and they are not favorable to a broader swath of society which may no longer need a traditional higher education degree. They’re also exceptionally myopic. Just-in-time learning and training from a nexus of trusted institutions of higher education—together with K-12 schools, industry, and related communities may be possible along the business model lines of Spotify (consider, for instance, what licensing arrangements between professors and networks might look like), but if higher education will not be flexible enough to entertain such arrangements for learning, what then?

Too often, the typical ‘strategic response’ has involved seeking further growth in the number of full-pay international students, which would allow institutions to keep their extant model more or less intact, with minor tweaks around the edges. This kind of thinking is short-sighted. In the past, with the lucrative pull and promise of the West, the US has been a reliable destination for international students. Apart from recent visa restrictions that are deleterious to inflows of international students, higher education abroad is seeing increasing numbers of university courses offered in English, as well as the construction of new universities in countries throughout Asia and Africa, the two continents that will drive education demand through 2050. Will students continue to travel so far to receive a high-quality education, when they could stay in their home country or within their region?

Higher education has been either unaware of or fully resistant to the deceptive growth in technology that we’ve been witnessing for the past decade (plus). Deceptive growth happens when products and services become digitized and democratized through technological applications, and enter a stage of rapid growth as a result, until they are commonplace. Consider the advancements that we have seen, from the likes of voice recognition software to smart cars and machine learning. Deceptive growth is all around us, but have we noticed? Such growth goes beyond MOOCs that many institutions of higher education have tried, just as it goes beyond professors who are simply replicating lectures with virtual meeting technologies instead of learning pedagogical approaches that work with those technologies. Would we want it said, in the future, that we did not know that deceptive growth was already behind us, “somewhere back in that vast obscurity beyond the city, where the dark fields of the republic rolled on under the night?”

It is time for higher education to practice the innovation that it promulgates in its corridors and classrooms, illuminating a path forward for learning and working in the United States and the world. 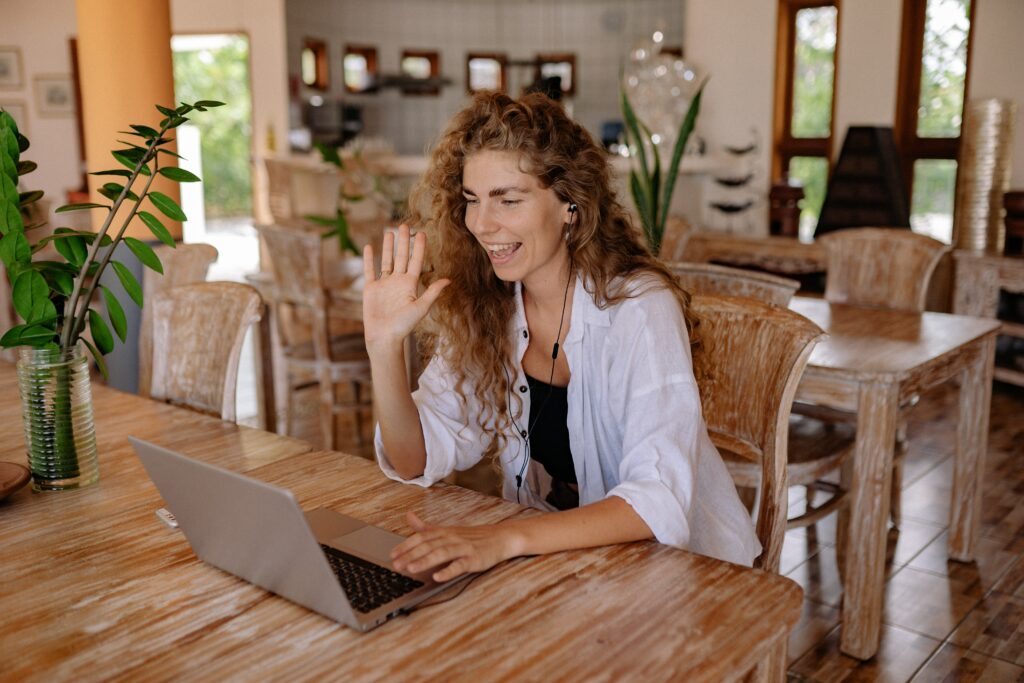 How to Get Your Master’s in Education

Higher EducationUncategorized
Read more: How to Get Your Master’s in Education 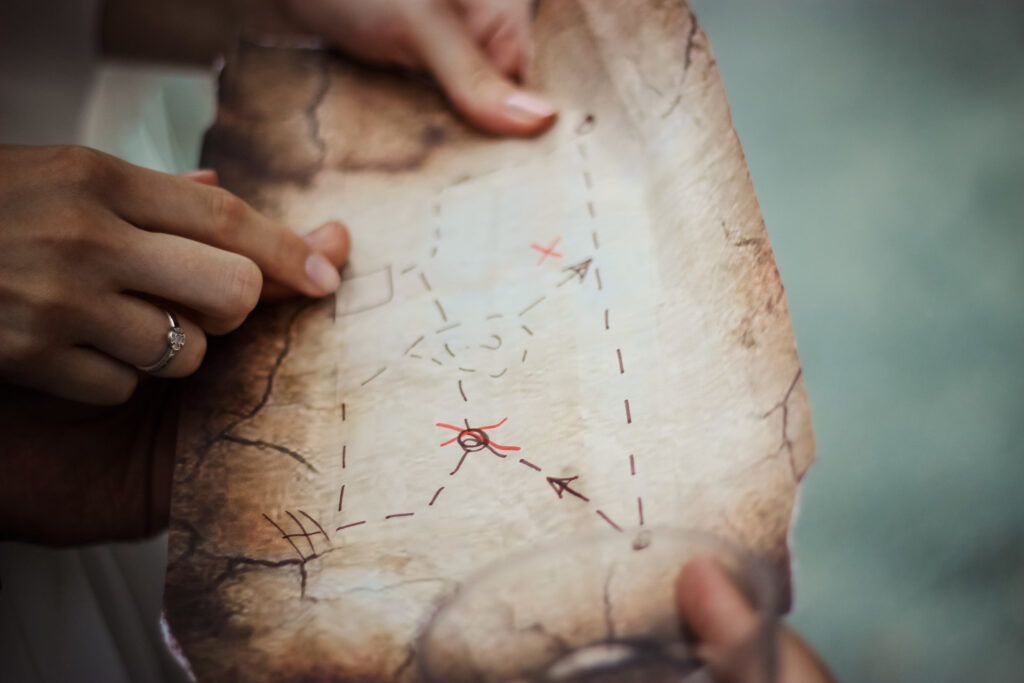 What If We Were Addicted to Deep and Relevant Learning?

Consider the question carefully: what if we were addicted to deep and relevant learning? What would that mean, apart from a departure from the Taylorism still so pervasive in education, most notably in assessment?

Future of Higher EducationFuture of LearningInnovation
Read more: What If We Were Addicted to Deep and Relevant Learning? 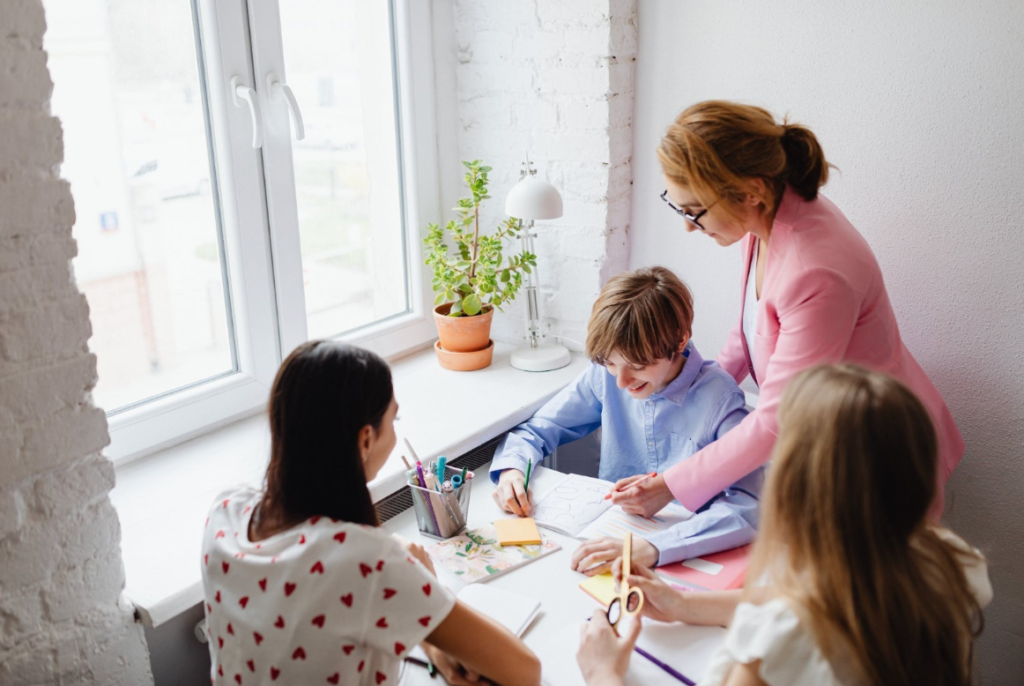 Student engagement makes teaching and learning joyful, sustainable, and successful! An effective means of increasing engagement is to allow students to pursue their interests and goals in rigorous classroom activities.